Lyrics of The Man Who Stole A Leopard 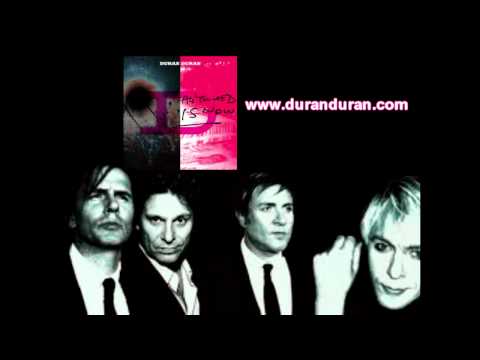 Lyrics of The Man Who Stole A Leopard

Do you know where we are?
I'm longing for the dark of our nocturnal life
It begins and ends with you
Don't spill my secret

You were once running wild, hiding in the morning mist
Game demands I make you mine
I thought that I could resist, but the leopard in you silently preyed on me

I made my way back home (Did you follow her?)
I handled her with care (Were you in control?)
So elegant and sleek (Were you not afraid?)
I need her to be near (Does she belong to you?)
Don't spill my secret

Deserted by my friends (Don't they understand?)
She's so much more than them (How could they compare?)
So now she's just for me (No one else can see)
I watch her while she sleeps (Be sure she dreams of you)
Don't spill my secret

(It's been quite a while) Since we were last outside
(And do you miss the chase?) Now that we've both been tamed
(Inside this gilded cage) Prisoners of our thoughts
(You saved me from myself) Don't spill my secret...

Today a man was taken from his apartment at the NewJersey Shore, under record under suspicion of entrapment of a wild animal. Griesley Port Entry discovered a caged leopard in the building. The fully-grown feline was said to be surprisingly domesticated, by zoological experts who gave her a thorough examination, before preparing her for relocation. A large crowd had gathered outside to watch the beautiful creature, as s giant cage was lowered slowly onto the street by a crane. From here, the leopard was transfered into the back of a truck for it's journey ahead. As Slasislanika said, it's extraordinary to think that any human being could have lived in such close quarters with such a dangerous animal. Police are saying that the captive was simply besotted with the creature, and barely left her side. It's alleged that he hunted her in the wild and expertly forged documents to facilitate her illegal export to the United States of America. The incident has already created much controversy, and is now likely to lead to a major international investigation into the life of the man who stole a leopard.

Other songs from Duran Duran

Other songs from Duran Duran


The Man Who Stole A Leopard Lyrics are the property of the respective artists, writers and labels. These lyrics are provided for eduacational purposes only. Please buy the song if you like them.